Laputa: Castle in the Sky was Ghibli’s first official film. We discuss the movie and give our opinions which differ in many ways. 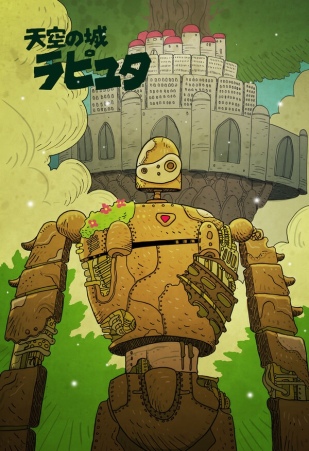 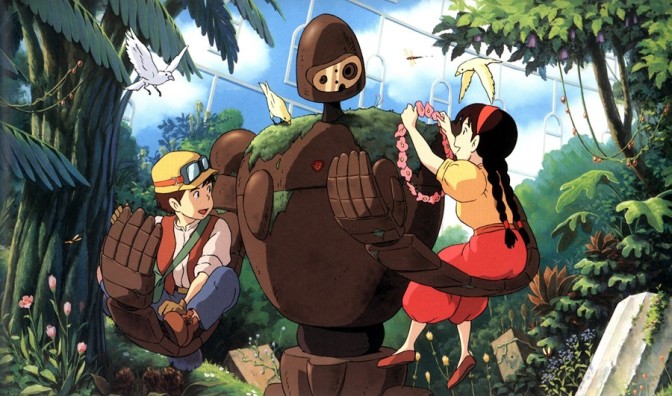 We are all taking a week off as we head off on a holiday retreat to chill and read comics. In place is a panel from the Lakes International Comic Art Festival 2017. My Favourite Manga is hosted by Chris Butcher from the Toronto Comic Art Festival and features on the panel the creator of Usagi Yojimbo Stan Sakai, Canadian creator Kim Wong, Breaks creator Emma Vieceli and Spanish creator Miguel Dominguez.

We took a trip up north to Carlisle Comic Con recently. We feature interviews with some of the comic creators featured there. These include Emma Vieceli featuring on the  show for her 2nd interview, Dave Cook of Card Shark Comics, James McCulloch from Comichaus, Lydon White, and Simon Furman.

We review the comics Out in the Open by Javi Rey which is taken from the novel by Jesus Carrasco following a young boy who runs from an abused life into the void of the deserts and meets up with a goat herder who helps him survuve the harsh landscape and also The Either by Matt Garvey and Dizevez. We also give our thoughts on the anaimated movie In This Corner of the World which looks at the struggles of Japanese life through WW2.

Mike talks about nerd culture and what he called Alternative 80’s, looking at the stories that now look back and use 80’s themes and refrences for their stories whilst Pete continues Kirbys life. This time he looks at the years between 1958 to 1961 from monster comics to the birth of the Fantastic Four. Enjoy. 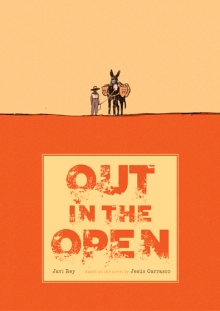 Find out more about Nikkis comic at Nikkidraws.pictures (site will be up and running soon) 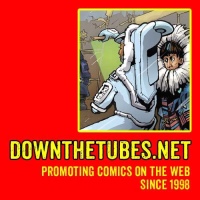