Our guest on this episode is the wonderful Lucy Sullivan who comes on to talk about her upcoming graphic novel Barking which will be launch at this years Lakes Comic Art Festival. Lucy talks about the creative process around the book and the reasons for creating the book.

We look at what weve been reading recently which include Kate Charlesworth’s Sensible Footwear and Jess Lemire and Dean Ormiston’s Black Hammer Age of Doom. Mike catches up on superhero TV and reviews The Wayward graphic novel and Pete’s back to give an update on his The Seven Ages of Silverbeard Kickstarter… with a cold.

We have a look at a few events coming up at this years festival. Check out https://www.comicartfestival.com/whats-on for the full line up for this years event. Oh and Silverbeard is back taking over the show! 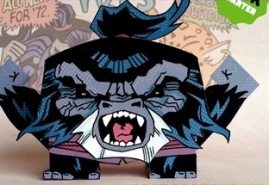 Oi.. you.. yeah you… I’m taking over this show… Silverbeard is in charge alright?

On this episode the humans talk about their day at MCM Manchester and have a few interviews with more humans. These include Joe Glass, Dan Whitehead (talking about his new comic Ella Upgrade which is currently funding on kickstarter), Steve Penfold and Tom Sparke.

The Mike looks at Aliens vs Blade Runner and reviews the latest comics where there worlds collide… BOOM! Tom reviews Peace of Mind #1 by Emiliano Correa and Rob Jones and Pete .. oh Pete my creator talks to Mark Hughes… my other creator about well me and the new Kickstarter that allows you to read all about my adventures… The Seven Sagas Of Silverbeard.

Other reviews include Frank on the Farm by Jordan Thomas & Pride by Joe Glass . We look at some of the events for this years  Comic Art Festival too. What a line up!!! 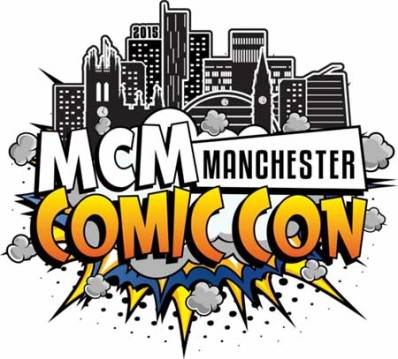 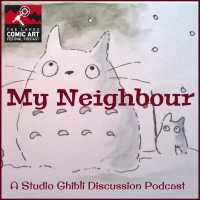